“TTBF 2017 is shaping up to be amazing!” says Festival Director Shawn Mauser. “When we received word that Jason Reynolds, Marie Lu, and Mayim Bialik had confirmed for this year’s TTBF, I could hardly keep the news to myself. Connecting teens with authors they love is the core of what we do. We’re thrilled to give Texas teens the opportunity to meet these exciting, inspiring writers.” 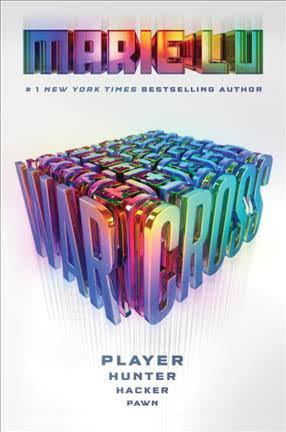 Afternoon keynote speaker Marie Lu is the author of the #1 New York Times bestselling series The Young Elites and the blockbuster bestselling Legend series. At TTBF, Lu will be presenting her latest work, Warcross, a sci-fi thriller in which she conjures an immersive, exhilarating world where a teenage bounty hunter hacks her way into a game’s dangerous depths and quickly learns that choosing who to trust may be the biggest gamble of all. 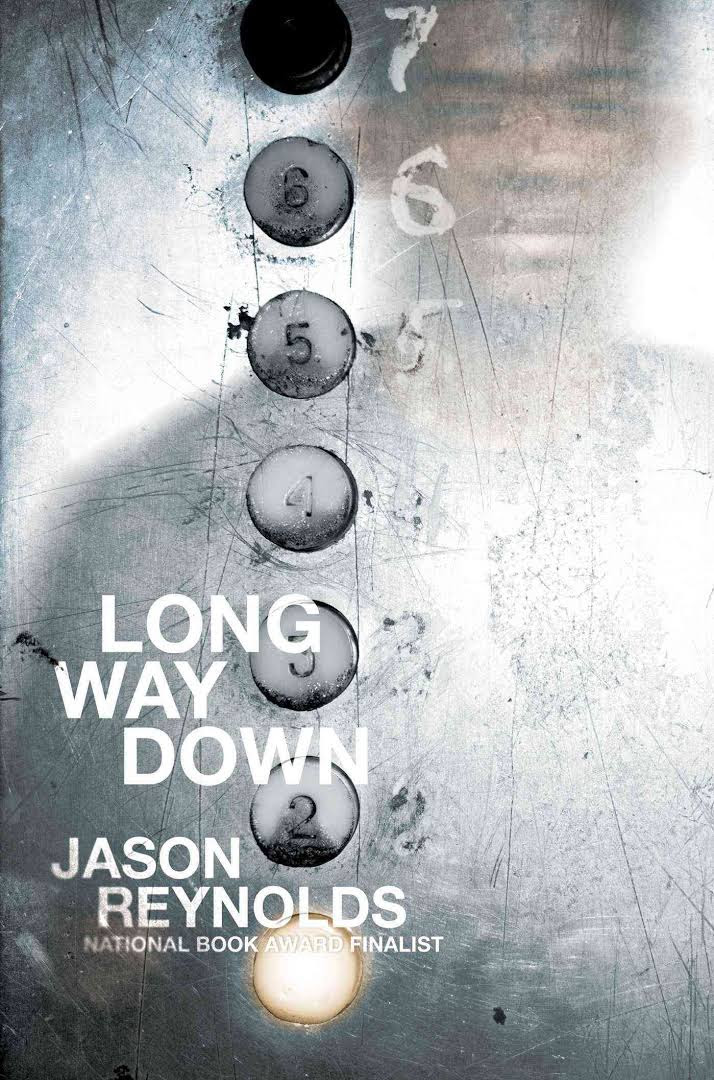 Author Jason Reynolds will be the closing keynote speaker and will launch his narrative verse novel, Long Way Down, at the 2017 Festival. This explosive novel narrates 60 crucial seconds of one boy’s life—seconds that explore the thin line between avenging violence and perpetuating it. Reynolds is a New York Times bestselling author, a National Book Award Honoree, a Kirkus Award winner, a Walter Dean Myers Award winner, an NAACP Image Award Winner, and the recipient of multiple Coretta Scott King honors. His debut novel, When I Was the Greatest, was followed by Boy in the Black Suit and All American Boys (cowritten with Brendan Kiely); As Brave As You; Jump Anyway; and the first two books in the Track series, Ghost and Patina. 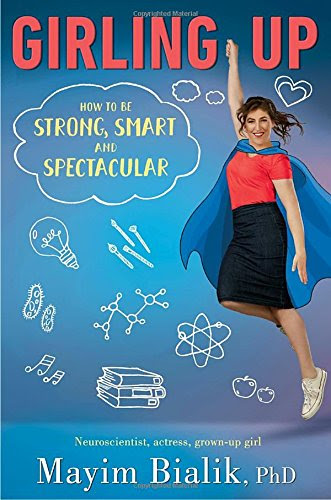 Unfortunately, due to a conflict with her filming schedule, Mayim Bialik is no longer able to attend the 2017 Texas Teen Book Festival. — Shawn Mauser, TTBF Director, 8/3/17